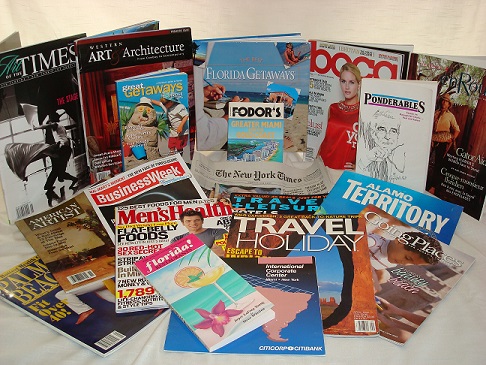 In addition, I’ve generated coverage of my clients in more than 100 trade publications, and in more local and weekly newspapers than we can possibly count!